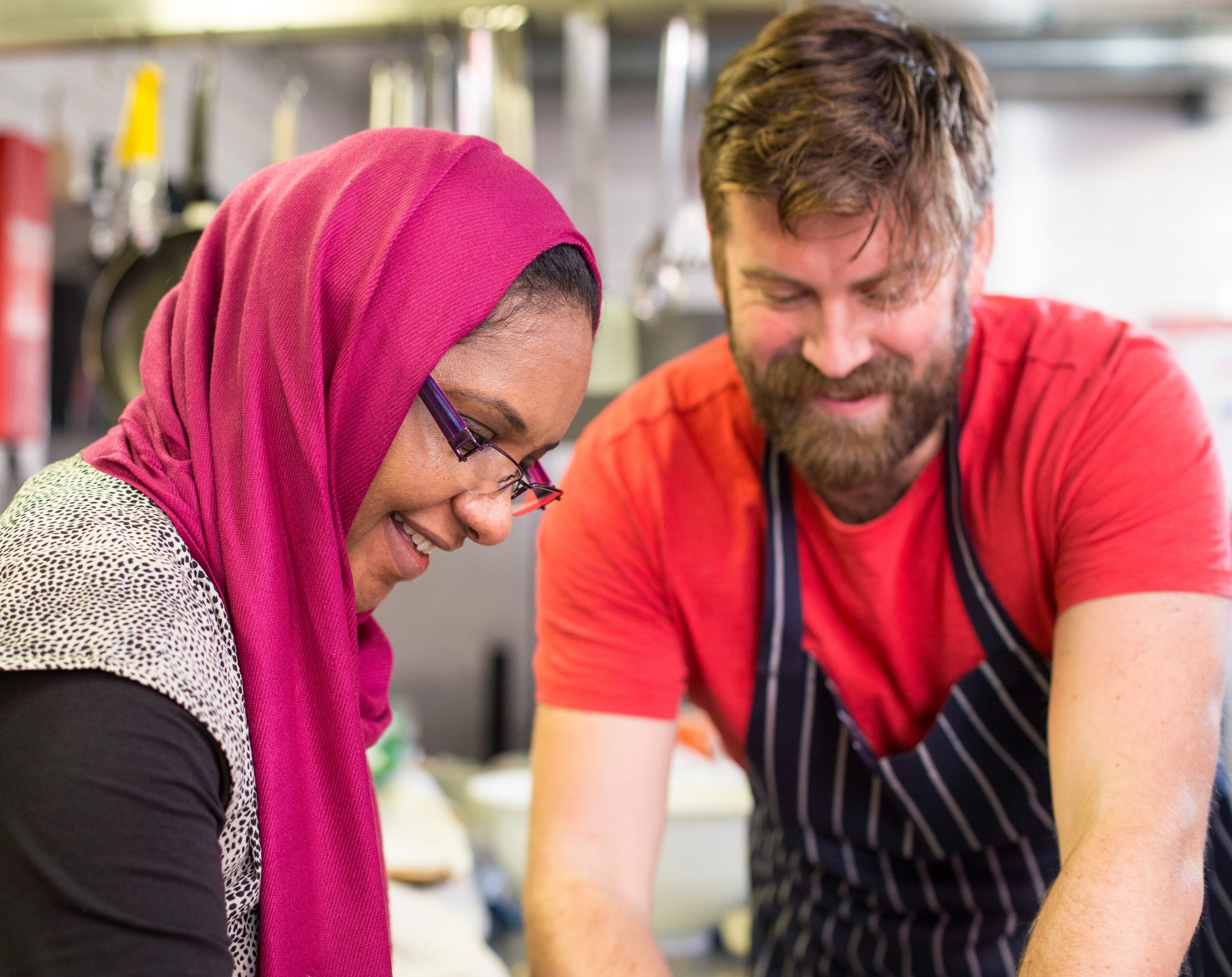 We are very excited that Freddy Bird,  Executive Chef at the Glassboat and previous Head Chef of The Lido, has very kindly agreed to join us for our next Supper Club.

He has created an intriguing evening titled “Sharing my love of Levantine Food” which will be taking place on on Wednesday April 3rd at The Station, Silver Street, Bristol.

This event is replacing the previously advertised Romy Gill Supper Club which Romy can no longer host due to a family bereavement. Our thoughts are with Romy and her family at this time, and we wish her a safe trip to her family in India.

We are very grateful for Freddy stepping-in and very excited about the evening he has planned. Freddy Bird grew up in the countryside in the South West, where he spent his days messing about on the River Chew, fishing and cooking his catch over the fires he built.

He later travelled and ate his way around the Mediterranean, Northern Spain and the Middle East, before working in London at restaurants including 2 Michelin starred The Square and Moro.

Freddy returned to the South West to open The Lido in Bristol, where he has won critical acclaim with his distinct style of cooking, which is a unique take on Moorish and Mediterranean cooking featuring a strong focus on provenance.

We look forward to sharing this exciting evening with you!

An Update From Our Community Coordinators