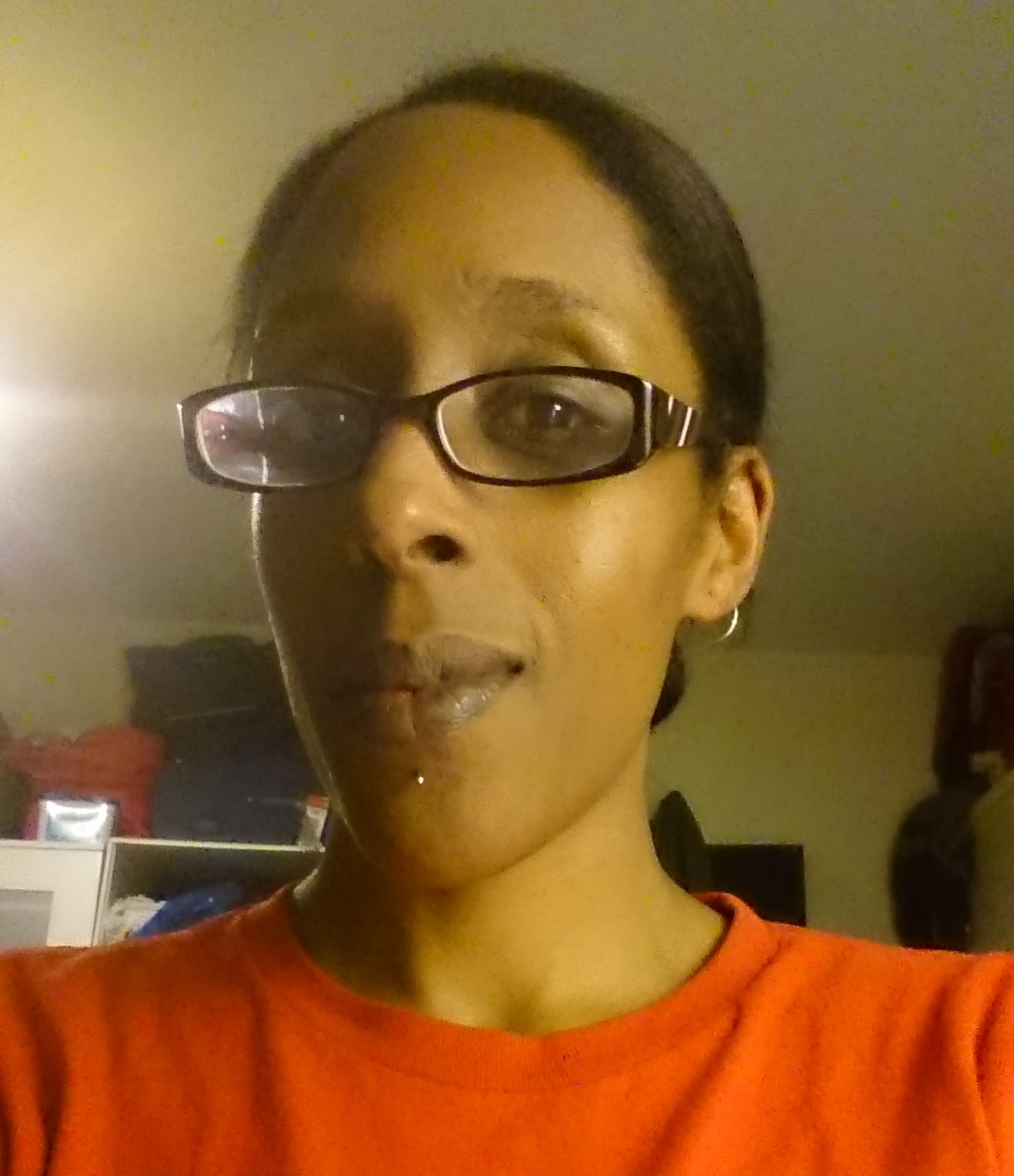 Like many dual heritage families, it’s at the Christmas table where the wonderful melting pot of cultures comes together in Allison’s family.

Bristol-based Allison says, “My dad is from Trinidad, my mum is from South Africa and I grew up in Birmingham. On Christmas Day we have turkey and all the trimmings…but we have to have some kind of rice and peas, and there’s got to be a salad – normally a Russian salad with potatoes, veg, egg, mayo, sometimes with beetroot so it’s pink.

In South Africa, on top of that my Grandma will cook a meat curry and a seafood curry – it’s 36 degrees out there!
And we have Christmas pudding and set fire to it….and trifle, and fruit, AND typical south African puddings like “snowball”, which is jelly mixed with carnation milk!”

“In Trinidad, men are very capable cooks – they learn just like the girls do. My mum comes from a very matriarchal family so you’d think the sharing of the cooking would have caused conflict in my family, but it worked very well: they were both so happy to cook. When we were growing up it wasn’t like “wait for your mum to come home before we can have dinner, ” my dad would just get on with it. Actually it’s me and my dad who normally cook Christmas dinner”.

“I don’t know how we weren’t overweight as kids, because we’d come home from school and mum would give us a snack which was like what some people would have for a meal: scrambled eggs on toast or beans on toast. And then mum would tell us “now go….go out and play!”

Then we’d have dinner – it was always rice – with very few exceptions. Usually it would be meat too – I remember lots of stews, casseroles, braised meat. Mum would call it “hais-coos” which is Afrikaans for “house food” which basically means it was poor people’s food. It was made from all the cheap cuts like chicken wings, cow foot, things like that”.

Whilst Allison has fond memories of her childhood mealtimes, she jokes about her own skills in the kitchen, “I’ve had to learn how to make rice and peas. My mum and dad could do it blindfolded but I’ve tried and I’ve tried….and they’ve given up on me!” Cooking rice the Trinidadian way has to be done correctly where just enough water is added so that the rice is steamed in just what it needs and comes out dry and fluffy.

Allison says “I either burn it or drown it into a pudding – I’ve done it properly once by accident!”

Bublanina pudding – a recipe from the Czech republic