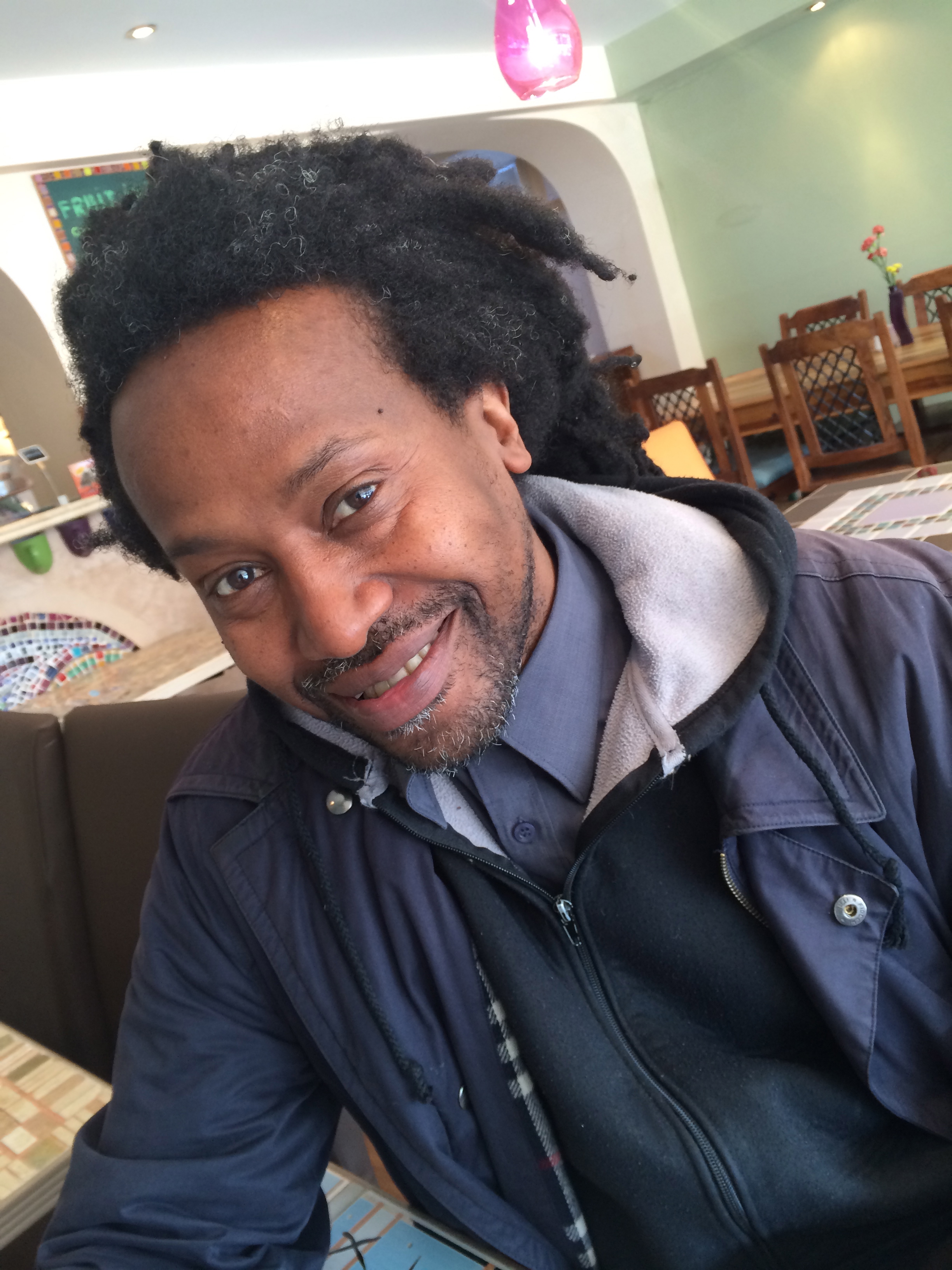 Simwinji’s story is of the delicate balance between scarcity and generosity – the politics of a nation changing the food culture of that nation.

Simwinji Zeko grew up in the Southern African republic of Zambia in the 1980s – when the government removed the subsidies on maize meal and other staple food ingredients. Simwinji says, “I remember the shortages of things like cooking oil, salt – even the maize meal which formed the main part of our diet: the price of these foods shot up, riots ensued, traders would hoard it, waiting for prices to rise – and the black market was rife”.

Simwinji remembers, “the effect on ordinary families was that we had to ration the food we were eating: there were 6 in my family and when we bought our 100kg sack of maize meal, it had to last us right up until the end of the month. I remember my parents had to start making cutbacks elsewhere in the family, which would mean we wouldn’t eat as much breakfast. Overall there was a constraint in nutrition on young people during that time.”

Simwinji talks how these shortages affected the cultural norms of his nation, “it would cause tensions amongst families. The Zambian custom is to always offer your visitors food and drink….back then, if you did you would potentially be risking the food you have reserved for your family. But if you didn’t offer food to your guests you’d be seen as selfish and your reputation would be tarnished”.

Musician Simwinji came to the UK 22 years ago, but a few months after he arrived his documentation temporarily ran out “I became an overstayer – that took me into the other side – the twilight zone of what it’s like to live in the UK without documentation: I had to work to keep going but I couldn’t find work because I didn’t have the right papers”. It was then that Simwinji’s diet adapted to a life of finding and cooking whatever and wherever he could: “I basically ate what I could find – I’ve expanded my palette. In my underground days in London I used to cook West African food – lots of Cassava (a long, woody root, high in carbohydrates) – one of the delicacies was to roast it – ah! It has a very distinctive smell and it would be a very sociable thing to do”.

Now that Simwinji has settled in Bristol, his diet has taken him back to his roots, “now I cook for convenience, I’m very practical. But I have a lot of Zambian friends here – and when we meet up they cook Zambian food. I find that when you live in another country, the food you cook becomes closer to your cultural touchstone.”

Trinidad and South Africa – a fusion of cultures